Rotterdam police are investigating after a fatal stabbing on Curry Road.

Police say the victim was Sutlesh Girdharry of Schenectady. Police say he was only 24-years-old. WNYT talked to a few neighbors who say they were shocked by what happened. One man says he heard yelling first thing in the morning.

Police continue to investigate and expect to provide more information later in the day or on Sunday. Anyone with information is asked to give detectives a call at 518-355-7397, ext 7110. 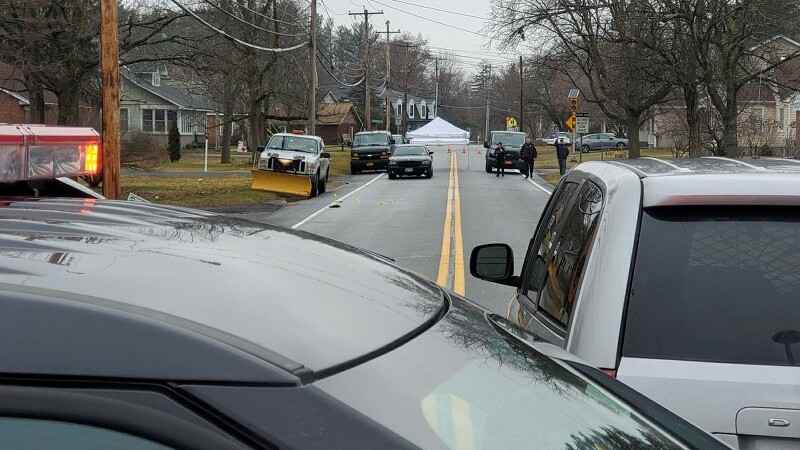