TROY – "Why not change the world" is something often heard at RPI. It’s also a philosophy that guides the school’s president – Dr. Shirley Ann Jackson.

Jackson says she knew in high school that she wanted to develop her abilities to the fullest and do something meaningful.
After 23 years as the leader of RPI, Dr. Jackson is stepping down as the school’s 18th president on June 30.

The dozens of photographs are starting to come down – photos of esteemed guests, including a Supreme Court justice, a civil rights activist, and a well-known scholar and PBS host, known for helping us “Find Our Roots.”

However, the national attention Dr. Shirley Ann Jackson has garnered comes not just for the well-respected guests she’s invited to the campus of RPI, it is also for the way she has transformed the university itself.

As president, she’s invested in creating numerous state of the art research-based facilities. 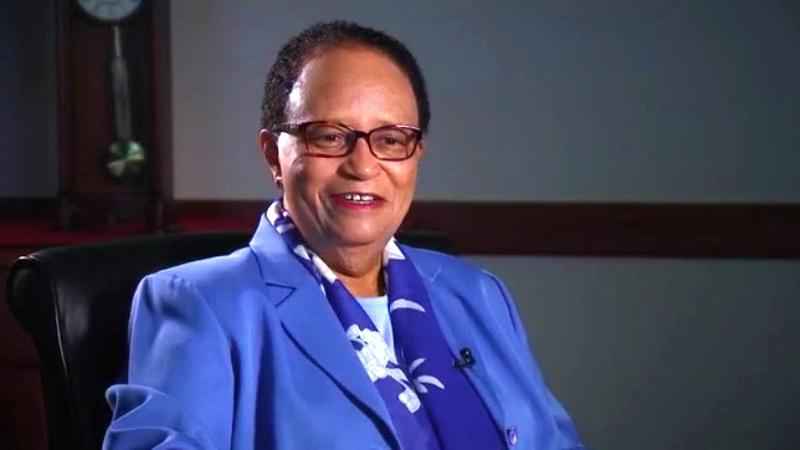 The university continues to be known for its research and technology – including producing graduates impacting the world of gaming.

As a young person, it was two historical events that put Dr. Jackson – who is a theoretical physicist – on the road towards STEM. One was

Brown vs. The Board of Education, which desegregated schools. The other was this country’s zeal for space exploration after Russia launched its Sputnik satellite.

After taking college prep classes in high school, Jackson entered MIT and was met with social challenges because of her race.

She graduated as the first African American woman to receive a doctorate from MIT and later led the country’s nuclear regulatory commission under Bill Clinton, and she has advised President Obama on matters and is still called upon by the White House for her council.

However, for all she’s accomplished, she is not without her critics.

Learn about what they’re saying and her response to them by watching the video of Elaine Houston’s story.