The Saint Rose women’s soccer team dropped a heartbreaker to Grand Valley State in double overtime of the Division II national championship game on Saturday afternoon at Switchbacks FC Stadium in Colorado Springs. The Lakers’ goal 20 seconds into the second overtime gave Grand Valley its fifth national title in eight years, but it wasn’t without controversy. The Golden Knights wanted offsides called on the play, but it was not and the play isn’t reviewable. It was the second ever trip to the title game for Saint Rose who won it all back in 2011. Check out highlights and a post-game report from our Ashley Miller who was in Colorado Springs for the game. 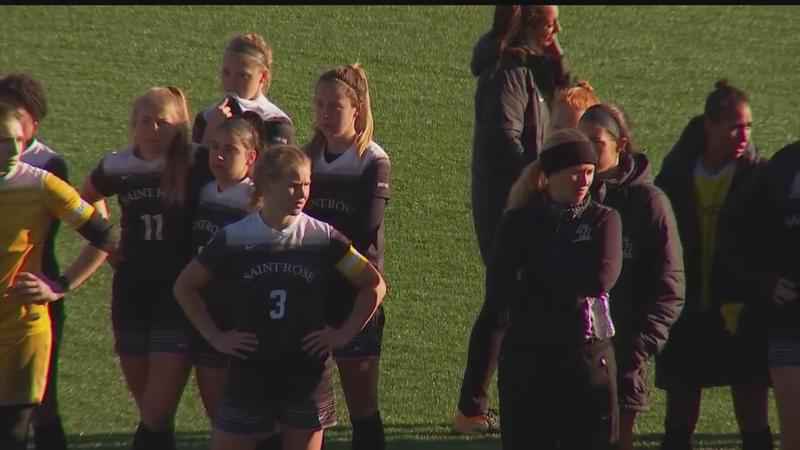