The Saratoga-Capital District Parks Region is getting nearly $100,000 in new funding through the Park and Trail Partnership Grants Program.

The money will be given to four groups.

Fort Crailo in Rensselaer is getting $6,500 to increase awareness of the historic site.

The money will be used to fund a series of activities, including hiking and a summer film series. 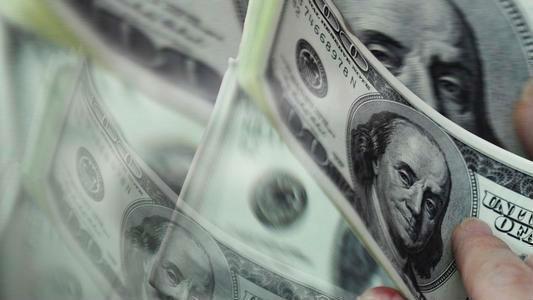 Bennington Battlefield gets more than $6,700 to add audio files for its interpretive panels.