NewsChannel 13 first reported on the team in January.

Now, the Robovines have won the regional championship and advance to the world championships that are being held this April in Houston from April 20 to April 23.

The team is now in fundraising mode to help pay for the trip.

On Saturday, April 2, they will hold a pancake breakfast, bottle drive, garage sale and spaghetti dinner at the Saratoga County 4-H Training Center on Middle Line Road in Ballston Spa. 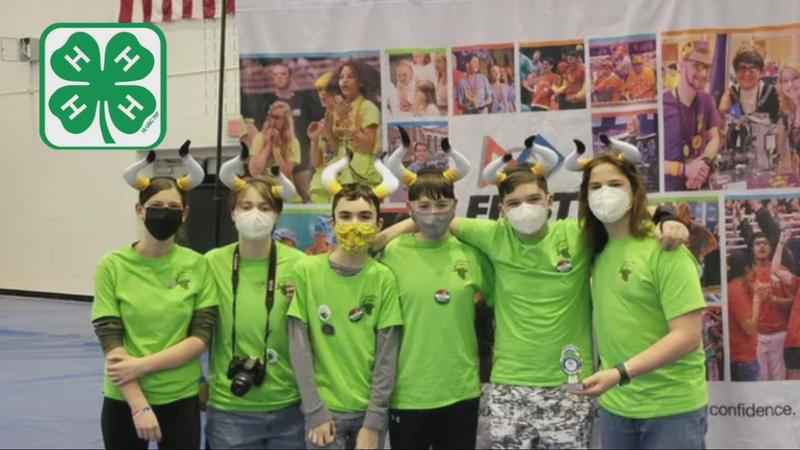