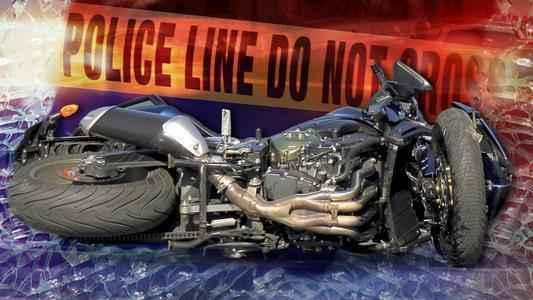 A driver is facing charges after a crash that injured a biker in Saratoga County over the weekend.

Police say Michael Brownell was driving a car that crossed the center line Saturday on Route 32 and collided with a motorcycle.

The man on the motorcycle, David Hadd of Connecticut, was taken to Albany Medical Center. His injuries were described as serious, but not life-threatening.

Investigators found Brownell’s car in a nearby wooded area.

When he was arrested, deputies suspected he was impaired. However, he refused a Breathalyzer test.

Brownell is charged with DUI, vehicular assault, and leaving the scene of an accident. He was arraigned in Wilton Town Court and sent to the Saratoga County Jail.