A grand jury has indicted a man in connection with a Greene County homicide. He’s the same suspect accused of leading police on a high-speed chase in Saratoga County last week.

Investigators say after the murder, Field stole a car in Saratoga County, led police on a high-speed chase, and crashed into a tree.

He’s now being treated at Albany Medical Center, and will be arraigned as soon as he’s medically able to.

A second suspect, Michael White, is still under investigation for his alleged role in the homicide. 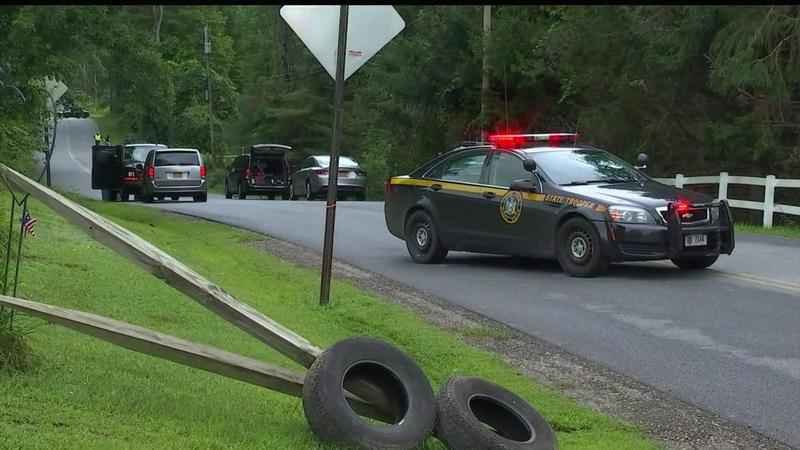 Police investigate the scene in Greenfield.[WNYT]