Paul Haggerty, 39, is accused of having a battery, tobacco and a pencil while he was an inmate at the Saratoga County Jail.

Investigators with the sheriff’s department say Haggerty tried to swallow the tobacco when confronted by staff at the jail. 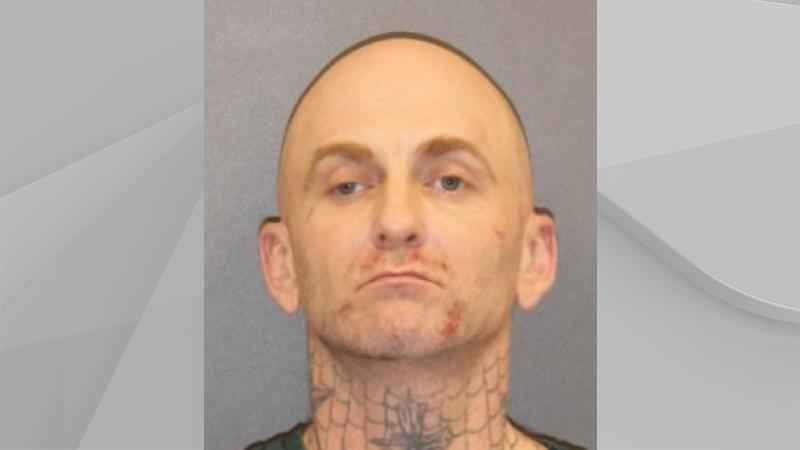