Saratoga County man sentenced to 25 years to life for rape

It was an emotional day in Saratoga County Court Wednesday.

A Halfmoon kidnapper and rapist is headed to state prison for at least 25 years.

There was dramatic victim impact testimony from a woman who was repeatedly beaten and raped by John Heidrich, who found out the penalty for his crimes will be 25-years to life.

Back in January 2020, Heidrich, 63, met his victim online, inducing her to travel by bus from her home near Boston to his trailer in Halfmoon.

At trial, the 58-year-old victim testified Heidrich raped her at least three times, struck her in the head with a hammer, beat and choked her, and poured hot coffee on her. 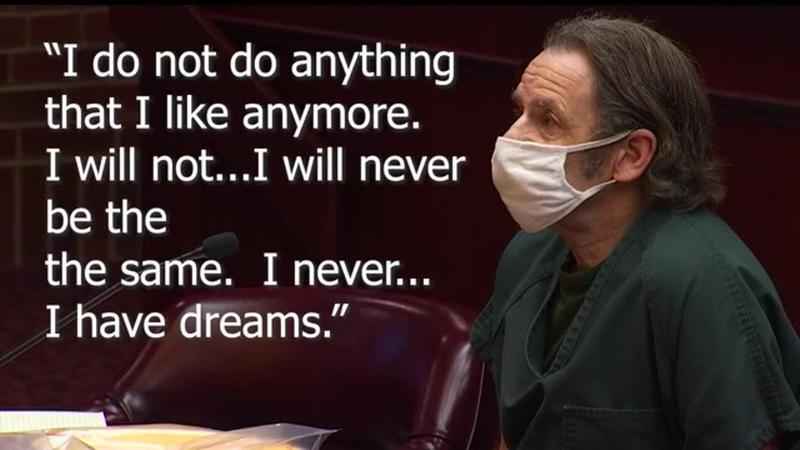 Heidrich was convicted of abducting the woman with intent to rape her.

Because of brain damage, the woman says she suffered at the hands of Heidrich, she was unable to be in court on Wednesday, but she was able to provide a pre-recorded impact statement.

"I do not do anything that I like anymore. I will not…I will never be the same. I never…I have dreams," said the victim.

The judge also told the victim she needs several more surgeries to repair the damage done by Heidrich.