He is accused of raping an 11-year-old girl on New Year’s Day in Greenfield.

Police say he gave the girl alcohol and marijuana before assaulting her.

He was sent to the Saratoga County Jail, and released on $50,000 cash bail. 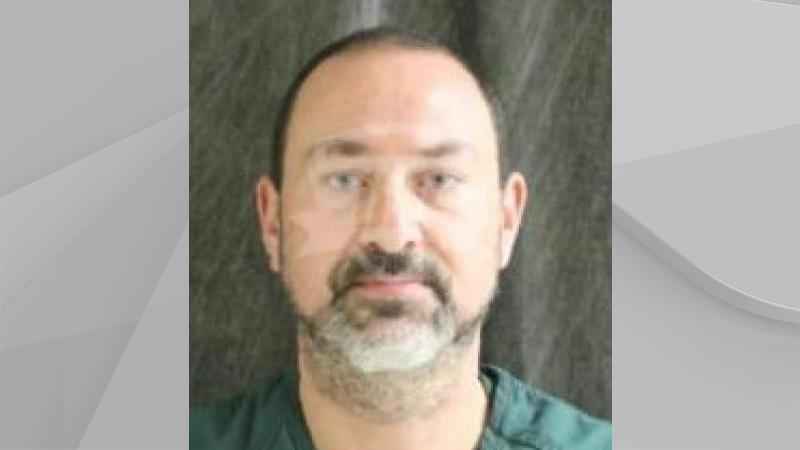