The Saratoga County sheriff has issued a scam warning.

The department says several county residents have gotten calls from someone who claims to work for the sheriff’s office.

The person then says if you don’t pay the department with a gift card, you will be arrested.

The sheriff wants you to report any calls like this to the department, and of course, reminds you not to share any personal information. 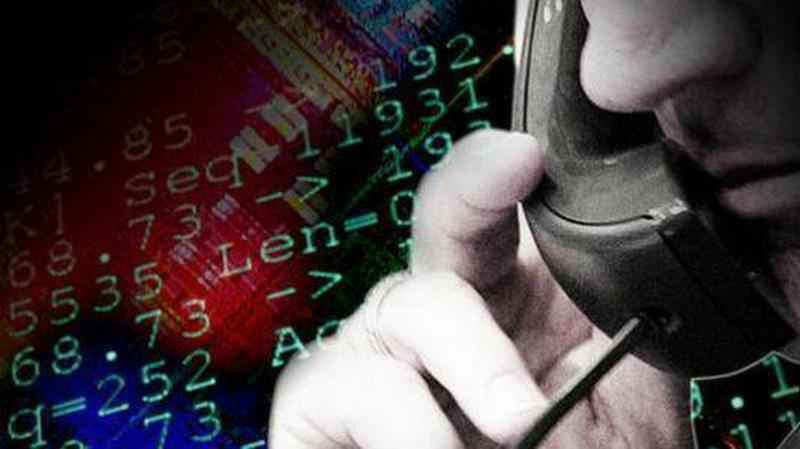