A voice familiar to anyone who’s needed emergency help in Saratoga County over the last 34 years officially answered his last call Friday morning.

George Downs, who started as an emergency dispatcher for Saratoga County in 1988, was honored at the end of his last shift.

More than 100 first responders turned out to congratulate and thank him.

Downs has retired, but will not be able to leave that easily.

The sheriff asked him to fill in as needed in the coming months, and he’s agreed. 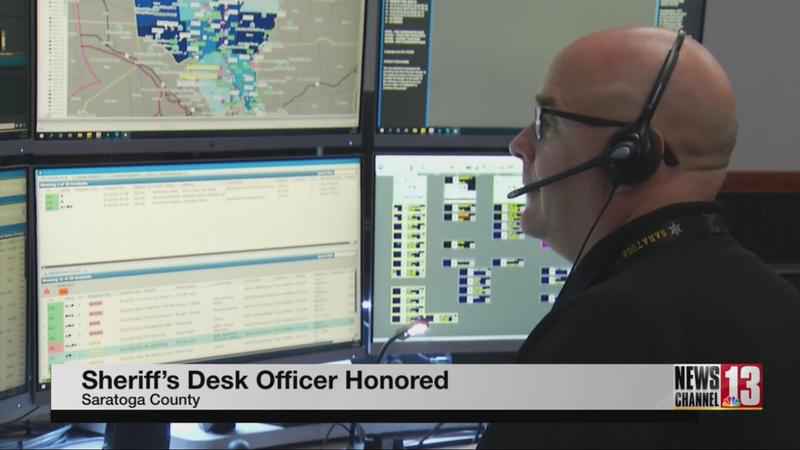 Learn about what he says has been the best part of his job by watching the video.