A Saratoga County woman searched for almost two years for the Good Samaritan who rushed to help her after a bad crash.

It was a rainy morning in July 2019 when Samantha Lyman was hit head-on. She describes the person who came to her aid as an angel.

However, she never got his name, so she spent almost two years tracking him down.

Wearing her scrubs and on her way to work at Saratoga Hospital, Lyman, a mother of two, was hit head-on by another car at the intersection of Northline Road and Rowland Street in Ballston Spa. Lyman wasn’t at fault. 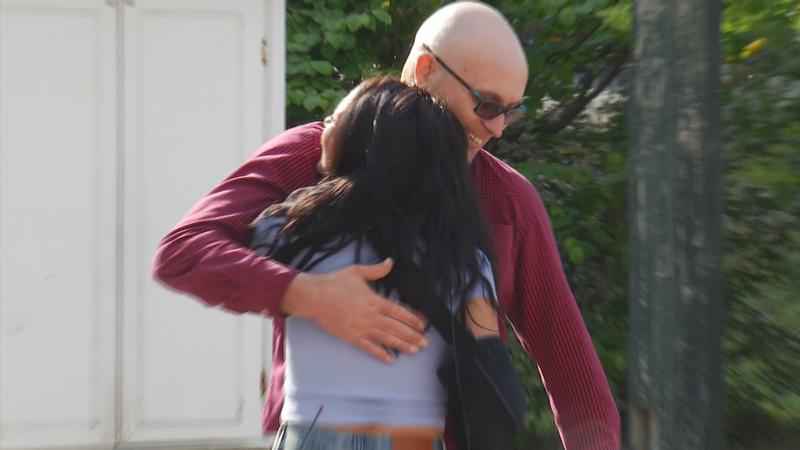 She doesn’t remember much of that day, but she does remember coming to in the middle of a road, being held and comforted by a stranger. He covered her with a jacket, held her and assured her she was going to be okay.

However, she never got his name and couldn’t identify him before she was rushed to the hospital with serious injuries.

Soon after getting there, she started thinking about finding and thanking the man who helped her before EMS got there.

However, the police report only had his first name. So recently, she posted the story on social media hoping others could help her track down Paul.

See the moment they finally met by watching the video of Mark Mulholland’s story.