The owner of Saratoga’s Broadway Deli has a strong message for people wondering why there’s a labor shortage in restaurants.

Daniel Chessare says if you want to get more people working behind the counter, you’re going to need to pay them more and give customers a more realistic expectation that they’re going to pay more, too.

When he saw people linking the labor shortage to extra unemployment, he posted on Facebook his opinion on why restaurants are having trouble getting people back to work. The post got hundreds of shares.

"It’s not that they’re lazy, it’s just that restaurant workers have been criminally underpaid for decades," said Chessare.

He says they’re also underappreciated by customers. He’s tried rolling more of the cost of labor into food prices, and people complain. 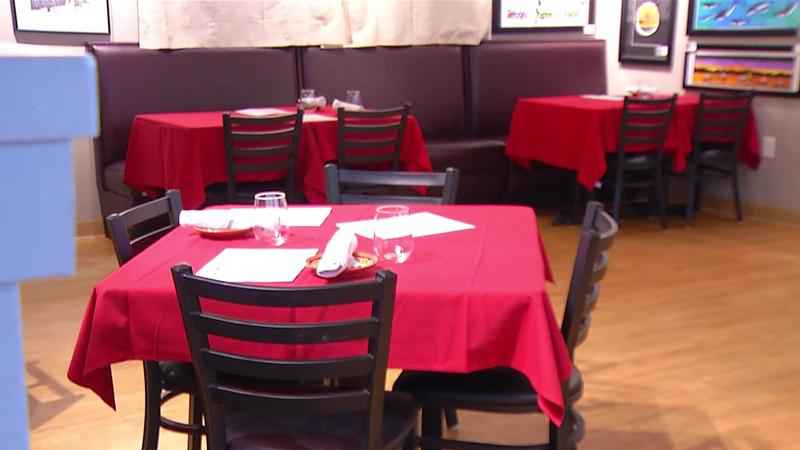 The post also explained restaurant politics, where customers only tip the front of the house.

"Your regular cook really isn’t getting much of the gratitude. Wait staff get tipped, bartenders get tipped, chefs get the credit and cooks are doing all the work," said Chessare.

Hear about changes Chessare has made at his deli to help his staff by watching the video of Stella Porter’s story.