Saratoga PBA: we were blindsided by elimination of assistant chief position

SARATOGA — Public Safety Commissioner Jim Montagnino says the city wants to get more officers on the streets, especially with what they believe will be a very busy summer season coming up.

The Saratoga City Council voted to eliminate the position of assistant police chief, directing that funding instead to a patrol sergeant and officer.

What’s expected to happen is that the assistant chief will become a lieutenant, and that lieutenant would go down to sergeant.

Montagnino says about 40% of the sworn officers don’t work outside of the police station. He recalled a violent incident in June involving a stabbing and gunfire. 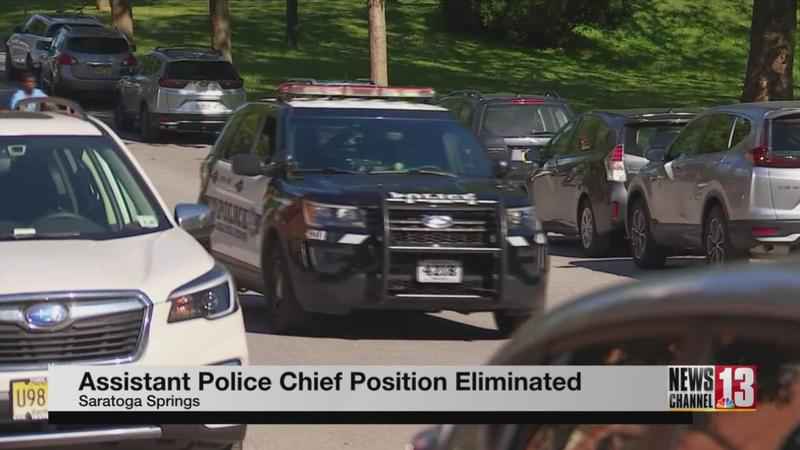 "That particular night, there wasn’t a single officer on Caroline Street. The officer who had been assigned was called away to a different part of town on another call and so there was no coverage. And this is the kind of thing we certainly want to avoid," he said.

He also said in a weekend town, no officer above the level of sergeant works on the weekend and that they need more officers on the street.

"In order to give a presence so that people in the community and the visitors see the officers, see the patrol cars and understand that there is a presence and that this is a well protected city. And also to act as a deterrent to anybody who intends to come here and cause trouble."

But PBA President Dan Mullan says, "We were blindsided by this. This is a move to defund the police. With all the major crime, we need the assistant chief and the work he does."

The position being eliminated is held now by Robert Jillson.

He said that he is disappointed and that he does not plan to retire. He reiterated that his focus continues to be on serving the community.