The building needed some major repairs after a lightning strike caused a fire and flooding.

Those repairs were done last summer, but then the pandemic hit.

City Hall’s hours will be Monday through Friday from 8:45 in the morning until 4:00 in the afternoon. 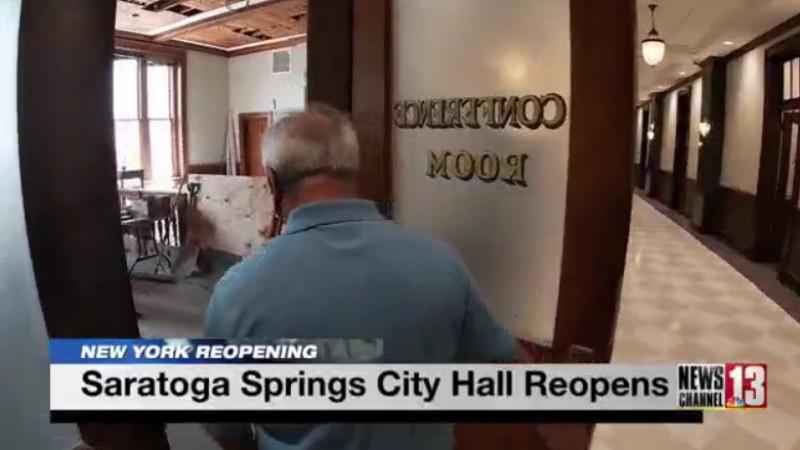