A local clothing designer has made a name for herself here and around the world.

Snider says growing up and living in Saratoga Springs – where the outdoors is king – has provided inspiration for her collections.

You can find Snider’s designs on her website and in her retail shop on Congress Street in Saratoga Springs.

Learn about all the places she ships worldwide by watching the video of Mark Mulholland’s story. 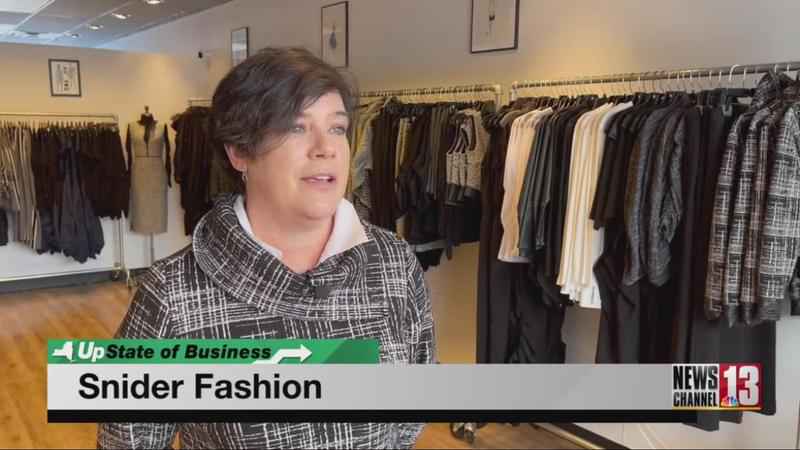