A Saratoga Springs doctor is accused of taking intimate photos of women in Boston without their knowledge.

They say Damon DeTeso took the photos by placing his phone outside his backpack, or putting it in a spot women had to step over as they walked by.

He’s now facing 37 charges, and is currently free. However, he is not allowed in Boston except to meet his attorney or attend court. 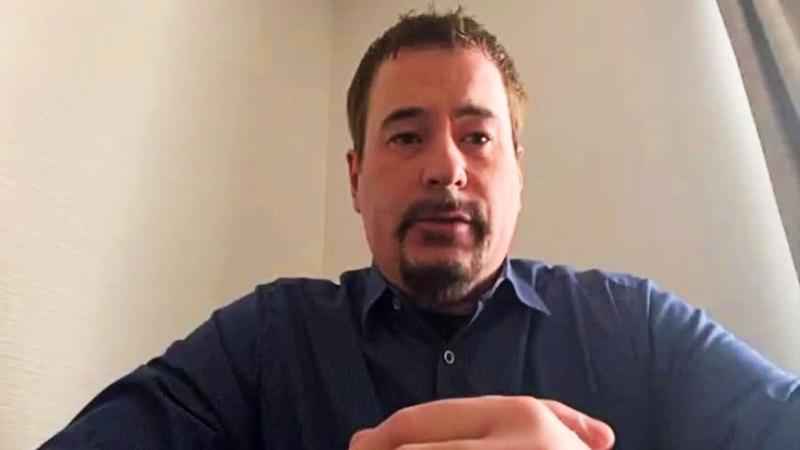 It would be premature at this point for us to comment further."