A Saratoga Springs City Court judge has dismissed the charges filed against Jamaica Miles, a leader of Black Lives Matter and a Schenectady School Board member.

A driver claimed he needed heart medicine but couldn’t leave the scene because protesters, including Miles, were blocking traffic.

In her decision, the judge says video taken that day shows Miles with those protesters, but she was not the most culpable, simply the loudest. 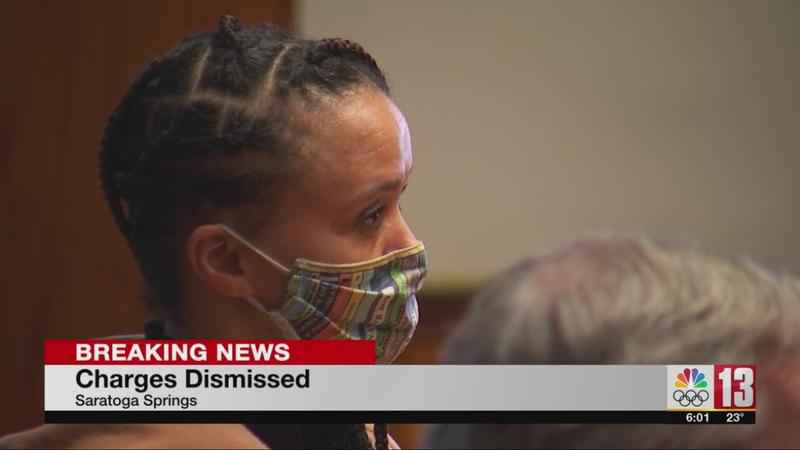