SARATOGA SPRINGS – There’s kind of a dark cloud hanging over the Saratoga Springs girls’ lacrosse team, after "inappropriate things" were said to some of the players by Head Coach Katie Hannan.

Even though the coach has apologized for her remarks, that’s not good enough for some parents. They would like to see her permanently sidelined.

In a letter written to Athletic Director Nick McPartland and Superintendent Michael Patton, parents of at least a dozen players accuse Coach Hannan of "disrespectful and bullying behaviors", tantamount to verbal and psychological abuse.

Some parents claim their kids have reached a breaking point that has caused them to cry uncontrollably, lose sleep and rendered them unable to pay attention in class.

The letter also refers to students who "shake in fear" when they see their coach in school. 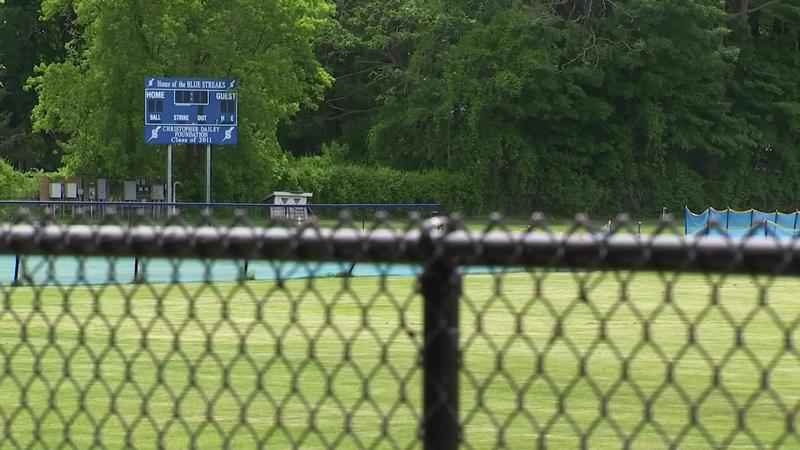 In some of the most disturbing allegations, parents claim Hannan called one player a "whore" and told some players they needed to lose weight.

Hear what the superintendent is saying about this so far by watching the video of Dan Levy’s story.