The Saratoga Springs Police Department took to Facebook to clear their name after they say online posts were demanding them to speak.

NewsChannel 13 was contacted last Friday by Shawn Davis’ sister, who questioned why the crash wasn’t reported by police or by our station.

After speaking to police, they released new footage Monday in response to Davis’ sisters’ claims.

The family says Davis sustained such severe damage on June 24 and that it was at the hands of police.

Saratoga Springs released video Monday showing the moments before and after Davis crashed into a blue pickup after running a red light. 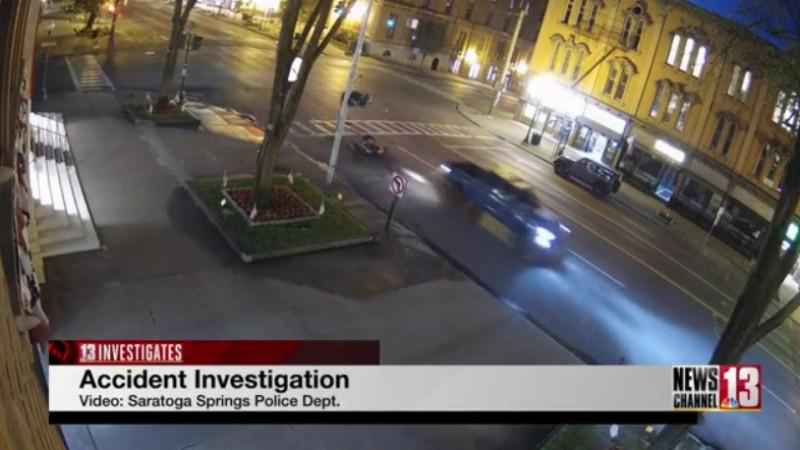 Police say they never attacked Davis and instead rendered help to him until an ambulance arrived.

The family says it was five days before they were even notified of where Davis was and the severity of his injuries.

They say Davis remembers pulling over for police, who told him his motorcycle was stolen. He says he doesn’t remember what happened next.

NewsChannel 13 also spoken to the driver of the blue truck, who says police never laid a hand on Davis. In fact, he says police did exactly what they say they did.

They arrived moments after the crash and waited with Davis until fire crews arrived on scene.