An African American family in Saratoga Springs is upset that the Saratoga Springs Police Department is not investigating an assault by three White men against their son. Public Safety Commissioner Jim Montagnino is looking into the case.

The incident happened in early March at a house party with high school seniors. According to Montagnino, the public safety commissioner, an 18-year was assaulted and Montagnino says he is upset with how police handled the case.

According to Montagnino, there was a house party where a fight broke out between two 18 year-olds. Montagnino says an African American male pushed a white male first. He says the White man then threw the Black man against the counter top. 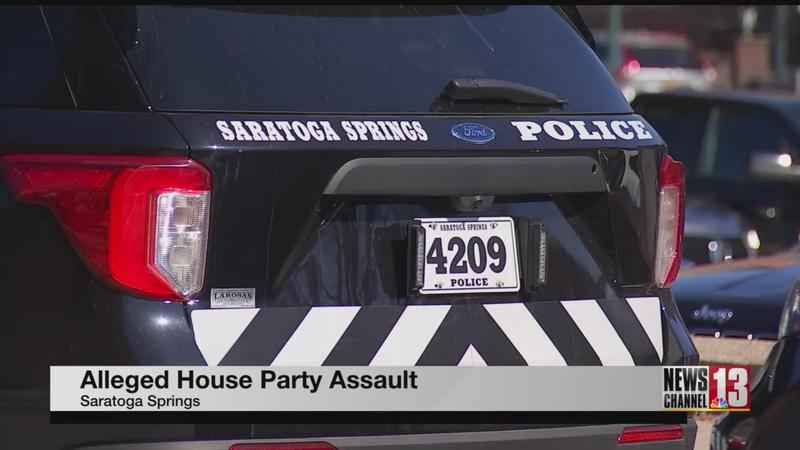 The person injured had a concussion, a split lip, a loose tooth and a black eye. According to Montagnino, while the Black man was on the ground, two other men punched him.

Montagnino says the victim reported the incident to police. Montagnino says the person handling the case from the Saratoga Springs Police Department said there was not enough evidence for an assault. Police also argued the defendant was justified because he was pushed first.

Montagnino disagrees because he says you can’t retaliate by causing that level of physical injury.

"One of the aspects of the case that I find deeply troubling is that all of the other participants were White. The, victim, himself was the only African American involved in the situation. I hope, I truly hope that racial animus played no part in the decision not assess this as a crime," said Montagnino.

Montagnino says the family of the victim did not want their name out there. We reached out to Saratoga Springs Police, but did not hear back before our deadline.

Former Public Safety Commissioner Robin Dalton reached out to WNYT. She says there’s so much more to the story.