CATSKILL – State police say a 20-year-old from Saugerties was killed in a crash in the town of Catskill.

Police say Michael Bigler Jr. was driving southbound on State Route 9W Friday evening, when for an unknown reason, his vehicle crossed over into the northbound lane and struck another vehicle head-on.

Bigler was declared dead at the scene. The 77-year-old driver of the other vehicle and his passenger were transported to the hospital and are expected to be okay. 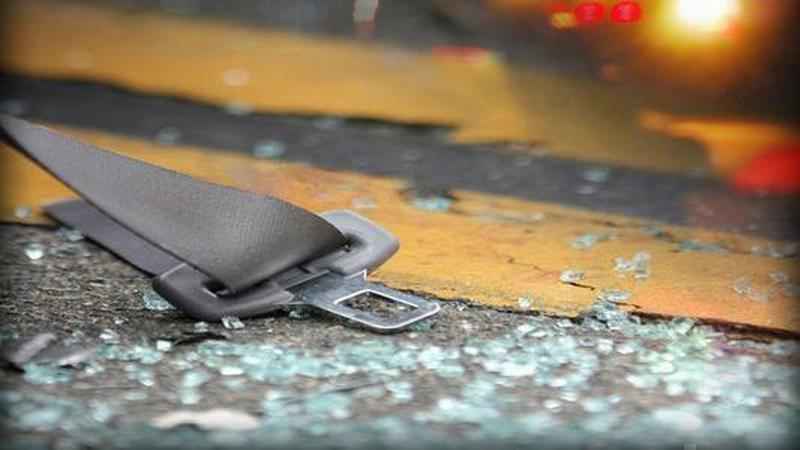