NewsChannel 13 is looking into why there was a heavy police presence outside a home in Cheshire, Massachusetts late Wednesday.

Police were on scene until early Thursday morning, and NewsChannel 13 has learned the scene is now clear.

Reporter Taniqua Pennix was at the scene and saw armored vehicles, ambulances, and several police cars in the area. NewsChannel was told police initially went to a home in Berkshire Village to issue a warrant.

Neighbors say that a man inside the home may have had a crossbow, so police were keeping their distance initially. The Cheshire Police Department said no one was injured during the incident.

NewsChannel 13 is working to get more information and will provide updates as soon as they become available.

Police standoff in Cheshire, MA. Police came to the area to issue out a warrant, but neighbors tell us the man had a crossbow and threatened to hurt himself. This has been going on for over three hours @WNYT pic.twitter.com/l16QFeyV02 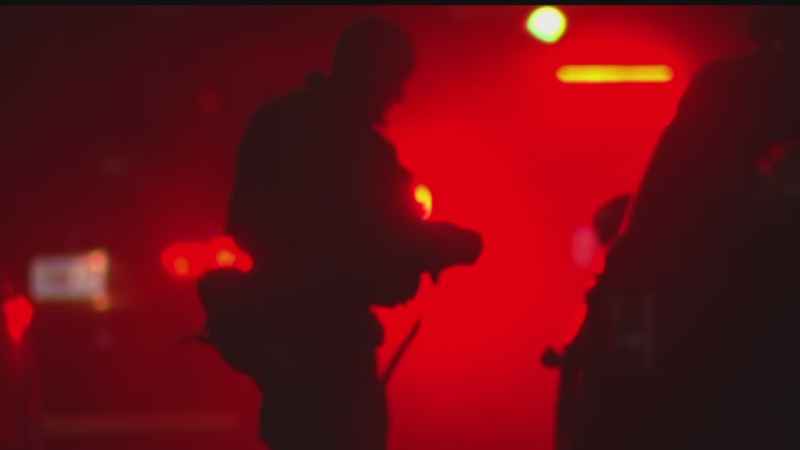