SCHENECTADY – A plan to put school resource officers in Schenectady City Schools is going before the City Council on Monday night.

The plan would fund six officers across the district.

The district has said it wants the officers to have roots in the city or be alums of the district.

The plan, included in the school board’s budget, has been the focus of debate for months. Some in the school community have expressed concern about adding law enforcement to schools. 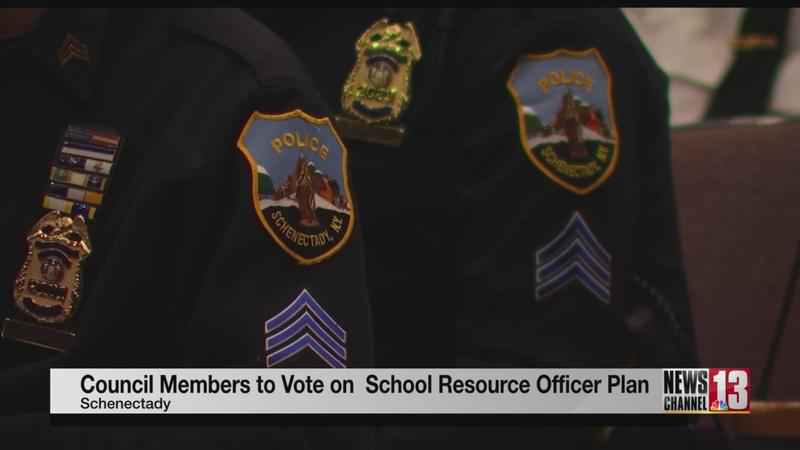