A woman from Glenville is accused of stealing more than $82,000 from the estate of her adoptive mother and spending the money on personal expenses.

Barbara Waters is charged with grand larceny and tax fraud.

When her mother died in March 2019, Waters is accused of liquidating her mother’s annuity and transferred the funds into her bank account.

According to District Attorney Robert Carney, the mother had designated Schenectady County as the sole beneficiary of the annuity so she could qualify for public assistance and live in a nursing home. 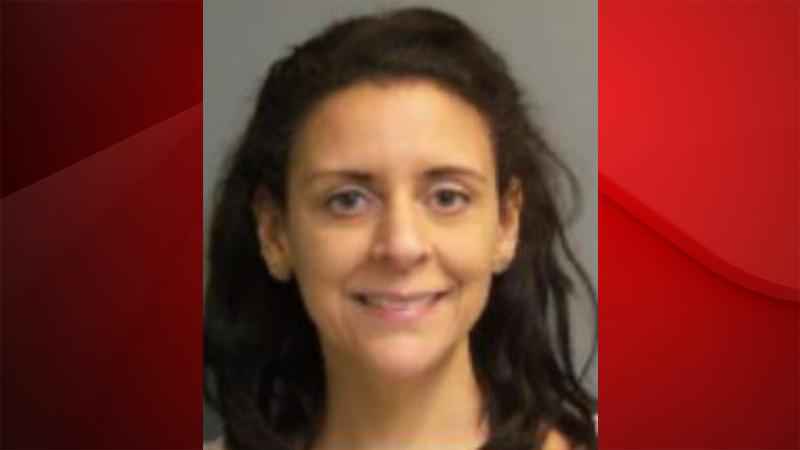