The Schenectady Fire Department is holding an open house from 10 a.m. to noon Saturday to answer questions people may have about becoming a firefighter. The department is heavily recruiting ahead of a civil service exam.

He says when he took the test 30 years ago, about 300 people took it. Recently, about 30 people signed up.

They have seven open positions right now, but there will be 11 come April. 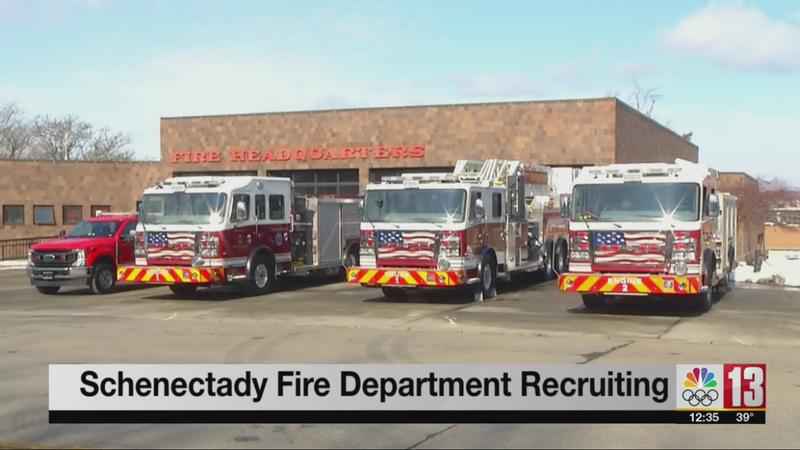 You can sign up starting in January and the test will be in March.

There are some qualifications to become a Schenectady firefighter. Learn about what they are, by watching the video of Emily De Vito’s story.