A four-year-old is dead after a house fire in Schenectady early Saturday morning.

Schenectady police and firefighters responded to the 1100 block of 6th Avenue around 3:20 a.m. Police say the fire was on the second floor and several residents were already outside when they arrived.

A four-year-old girl was taken out of the building and brought to Ellis Hospital, where she died from her injuries. 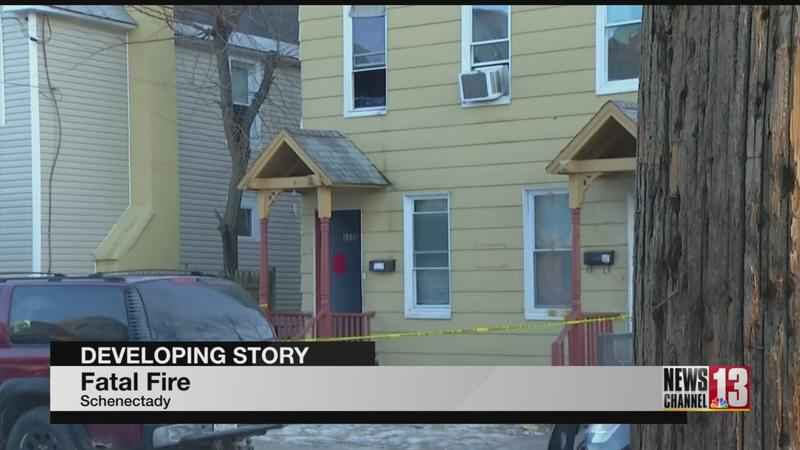 Assistant Fire Chief Donald Mareno says it took crews about 20 minutes to get the fire under control.Mareno says most of the damage was contained to the second floor of the building.

Mareno says the building is a traditional two family house where two families live. in total, eight people were displaced. The Red Cross is assisting those displaced. According to the Red Cross, they are helping four adults and four children.

The cause of the fire is still under investigation.