A man from Schenectady has been arrested twice this week for reckless behavior on his motorcycle.

Colonie police say Traitin Knight organized what they call a mayhem ride through town on June 22.

Police say he was identified from video on social media that showed a large group of motorcycles and ATVs doing stunts and not following traffic laws.

Colonie police charged him with reckless endangerment and driving without a motorcycle license.

He was also arrested by Schenectady police for similar behavior. 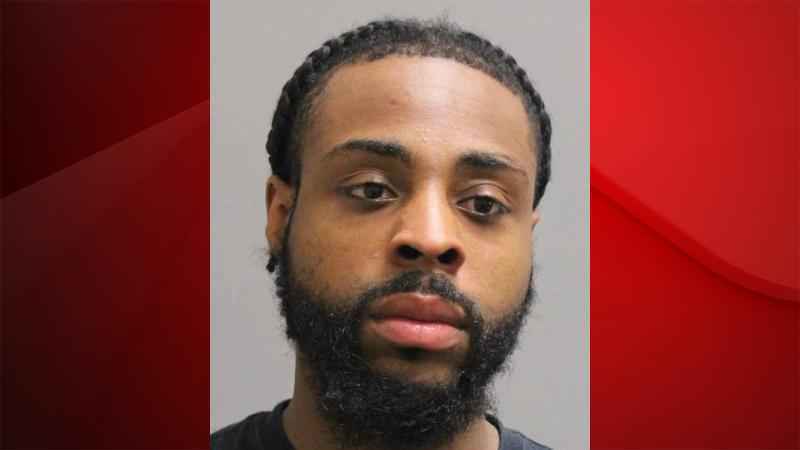