A 30-year-old man in Schenectady is found guilty in a domestic violence trial.

A jury found that in 2019, Dustin Donovan tampered with property belonging to a woman he dated, after she broke up with him.

The force of the crash was so severe, Donovan’s car caught on fire.

He faces up to seven years in prison when sentenced in November. 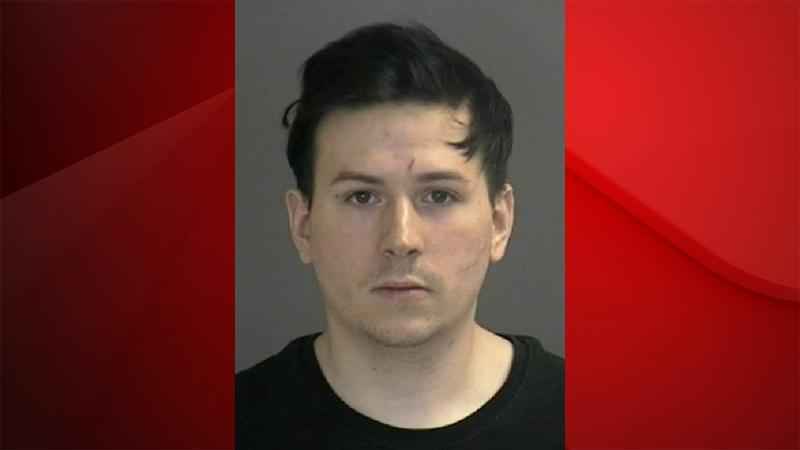