A teenager from Schenectady was sentenced Wednesday for raping an 18-year-old girl who was well-known to him.

Tahir Christie will spend 14 years in prison and must register as a sex offender.

In August of last year, he drove with the victim to Craig Elementary School to talk and stargaze. He then forced her to have sex without her consent.

A month later, the victim told a family member, who contacted police.

They found messages on the phones of both teens that confirmed the girl’s story. 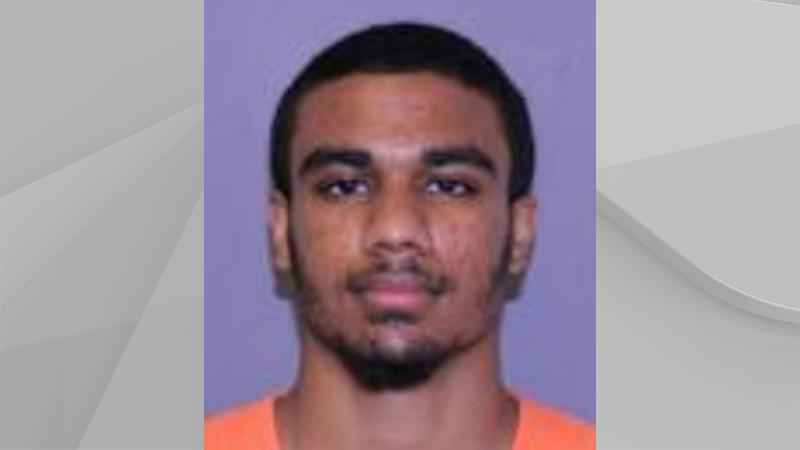