While the criminal case is now in the books in the Schoharie limousine tragedy, things are far from over. Several civil lawsuits in the case continue to move forward.

Many of the victim’s families have filed lawsuits against Nauman Hussain, his family and others, like Mavis Discount Tire.

The NTSB found Prestige Limousine recklessly evaded state oversight, but added DOT and DMV did not do enough to stop the limo company, and Hussain from keeping the limo off the road after it failed two DOT inspections. 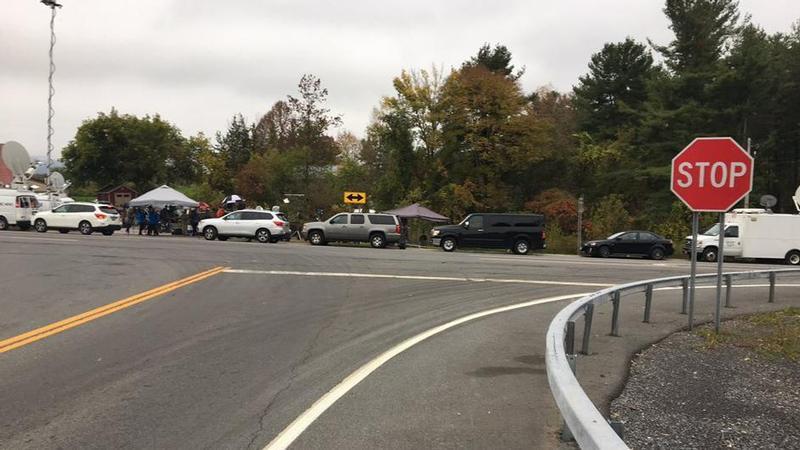 Investigators at the scene of the deadly limo crash in October 2018.[File / WNYT]

The families of the victims hope the civil route is their best opportunity to get some form of justice and secure compensation.

Other civil suits have been filed by the limo driver’s estate and by the family of two pedestrians killed at the Apple Barrel Country Store.

In April, New York’s Supreme Court denied attempts by Mavis to dismiss a dozen civil lawsuits against the company.

Mavis inspected and worked on the brakes on the 2001 stretch limo involved in the crash.

The company says their actions did not cause the crash, and it cannot be held accountable.