A Saratoga County woman who was killed in a car crash earlier this month is being honored with a scholarship in her name.

She was just 25, but made her mark as a budding young business person.

Refino owned rise Taekwondo and was part of IgniteU NY, a Troy-based program that guides aspiring entrepreneurs.
The organization’s director says Refino was selfless, so they’re eager to give scholarships in her name to people who focus more on their communities than themselves. 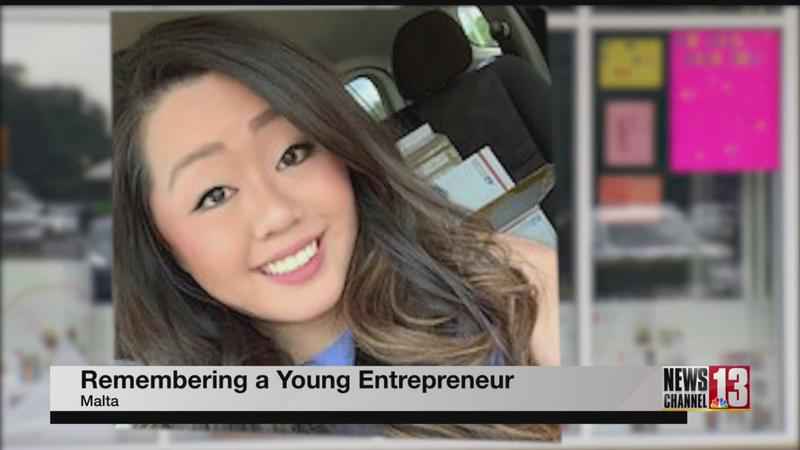 "The thing that I will probably remember as setting her apart will be her kindness and her willingness and her desire to bring other people in, and to help other people. That is not a trait you will always see in entrepreneurs," said Bill Dailey, who mentored Refino.

Learn about how that’s being reflected by community members who are paying tribute to her by watching the video of Mark Mulholland’s story.