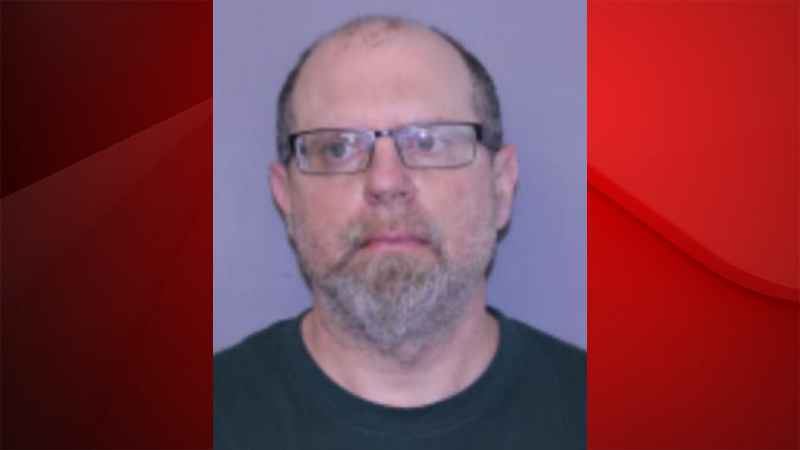 A Scotia man has admitted to raping a 15-year-old child.

Prosecutors say 48-year-old Joel Steinhoff had sex with the child more than once last year.

They say it happened at Steinhoff’s home.

He will be sentenced to seven years in prison, and 10 years post-release supervision on September 22.

He’s also been ordered to stay away from the victim.