Back in September, he was arrested and charged with burglary.

Then in November, he was charged with menacing in the second degree. 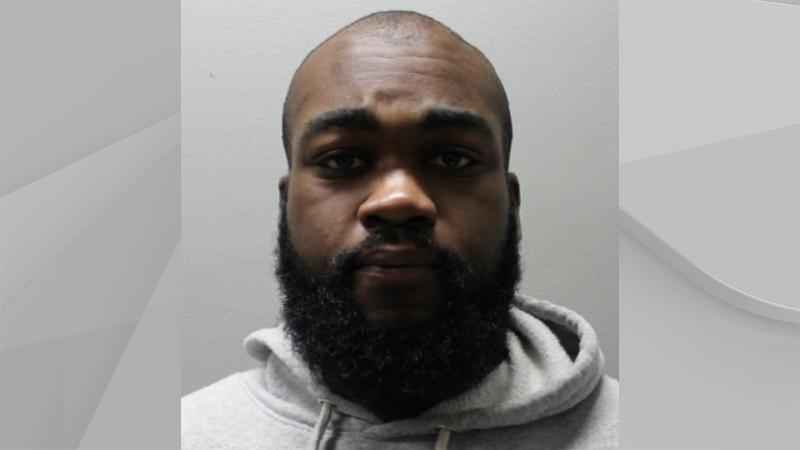 Police say the latest one is setting the place on fire last week.

NewsChannel 13 asked police why. They say Austin had an internal dispute with someone at the academy.