The search continues for a man accused of being involved in several larcenies in Columbia County.

Eight people from Columbia County have already been arrested. Still on the run is 41-year-old Robert Perez.

State police say among the items stolen were catalytic converters, a dump trailer, and a wood chipper.

If you know of his whereabouts, call state police. 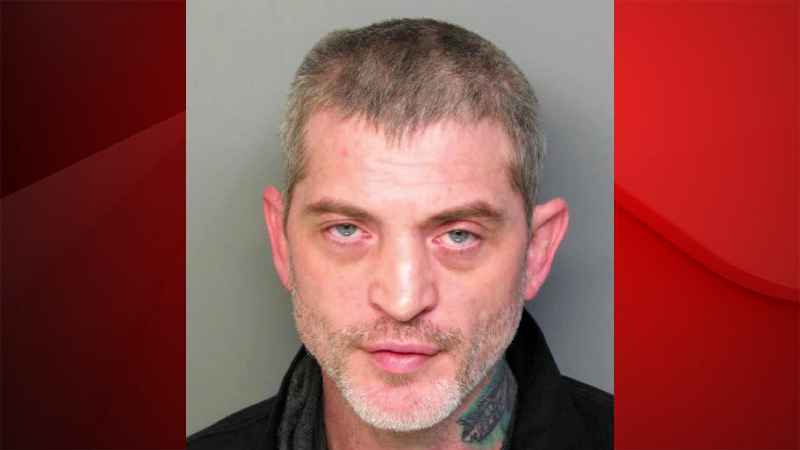