The Saratoga County Sheriff’s Department issued a warning Wednesday that thieves are at it again in the Clifton Park area.

They’re still looking for unlocked cars. However, they’re not just taking stuff from them. There have been several vehicles stolen this week.

The areas are usually quiet neighborhoods, tucked away from the busy roads of Clifton Park just outside the hamlet of Jonesville. 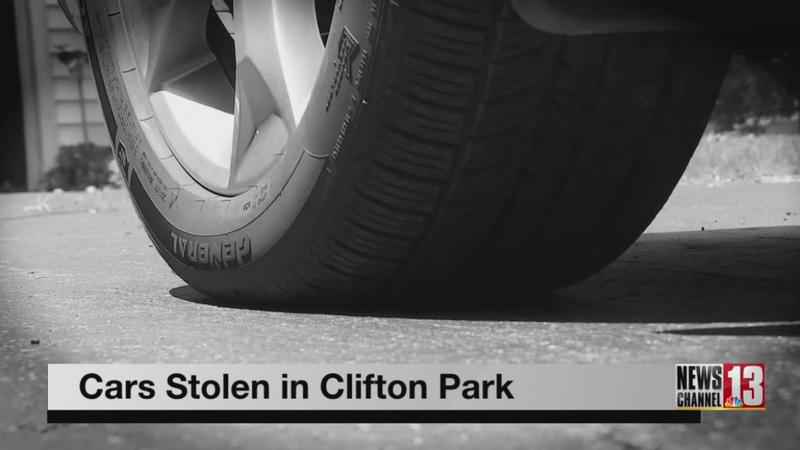 One homeowner NewsChannel 13 spoke with, who wanted to remain anonymous, says they know they committed the cardinal sin of car owners. The doors unlocked with keys inside. However, she says with a teenager at home who can inadvertently leave the car unlocked, it’s hard to completely prevent it.

She says before the thieves took off with the car, it appears they found the garage door opener and put the door up. It doesn’t appear they went in.

This is not the first time something like this has happened. Saratoga County Sheriff Investigator Jeff Brown says there was also an uptick around this time last year, but that was mostly people taking items out of unlocked cars.

Learn about one car that’s been recovered and whether investigators believe there’s a higher level of organization to these thefts by watching the video of Jerry Gretzinger’s story.