This Wednesday, May 25, marks two years since George Floyd was killed by a police officer in Minneapolis.

The Floyd murder and the mass shooting in Buffalo are rekindling the conversation about racism in America.

Experts say the conversation should start at a young age.

Children pick up on differences in skin color as young as 6 months old, according to professors at the University Of Toronto.

NewsChannel 13 spoke with Dr. Aisha White, with the University Of Pittsfield PRIDE Program – which stands for Positive Racial Identity Development in Early Education. 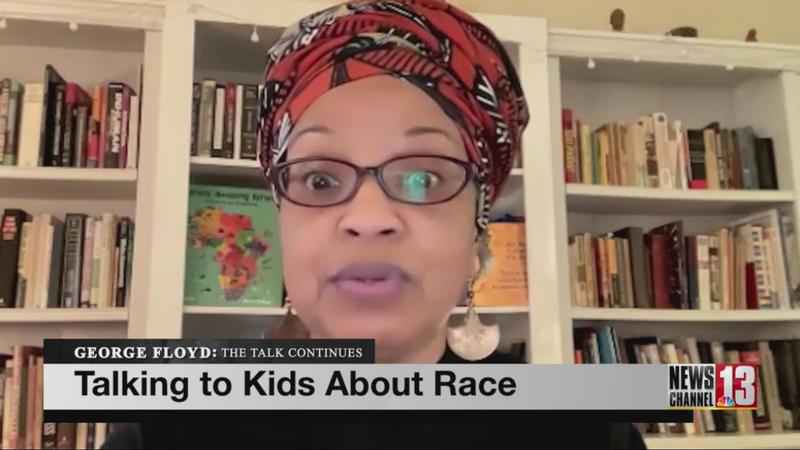 Hear some of what she says she’s found in her work by watching the video of Subrina Dhammi’s story.

NewsChannel 13 will also air a special report on Wednesday at 7 p.m. called "George Floyd: The Talk Continues," where you can watch even more of that interview.