Second arrest made in shooting death of Albany woman

Albany Police have made a second arrest in connection to the death of 18-year-old Chyna Forney. Police say they arrested 19-year-old Jahmere Manning of Albany on Sunday.

Forney was killed last month in the middle of the afternoon on Essex Street.

The Albany County District Attorney’s Office has said the high school student was not the intended target.

Manning is charged with murder, criminal possession of a weapon, and reckless endangerment.

Alvin Foy, 18, was arraigned in Albany County Court last month in connection to Forney’s murder. He pleaded not guilty to two counts of second-degree murder, attempted murder, and weapons charges. The indictment says Foy was trying to shoot a man when he struck and killed Forney. 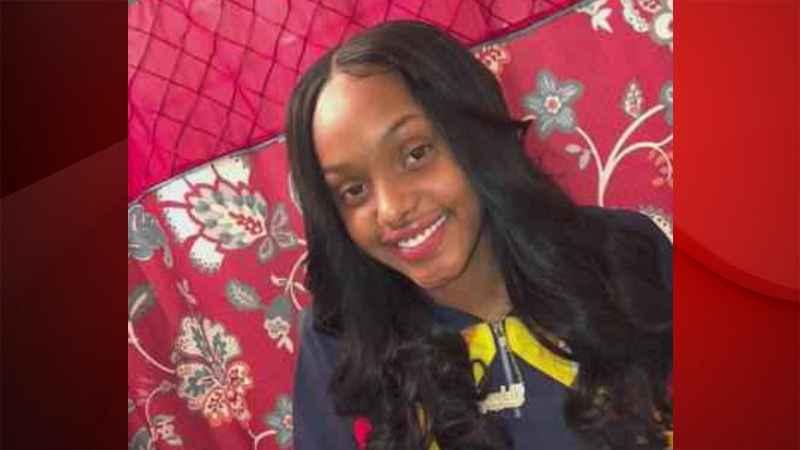