The sheriff’s office says he broke into a house on Jersey Hill Road last week intending to steal. Police say Kennedy wrestled a gun away from the homeowner and shot him.

The victim got another gun and shot Kennedy.

Police say Kennedy made it to St. Mary’s Hospital in Amsterdam for treatment on his own.

After his arraignment, a judge remanded him to jail without bail. 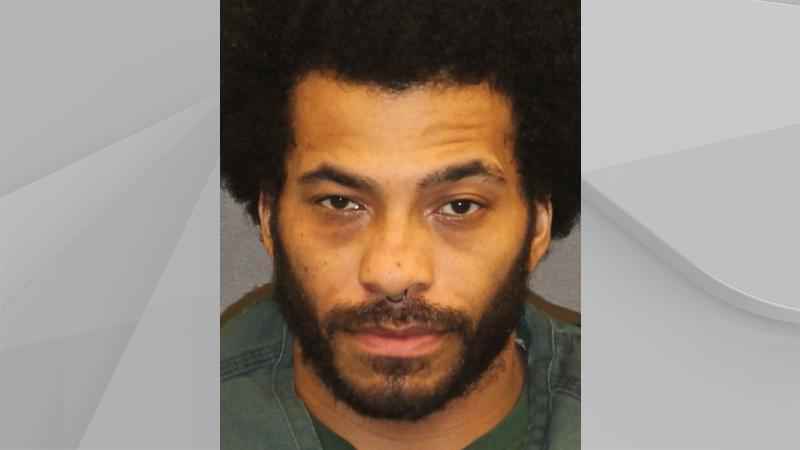 Cassandra Morsellino, 30, was arrested last week in connection with the home invasion.