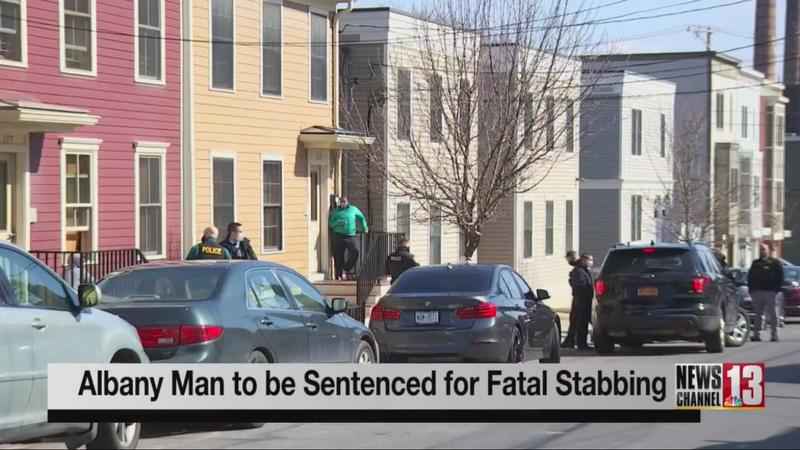 An Albany man who admitted to a deadly stabbing on Sheridan Avenue was expected to be sentenced Monday in Albany County Court. However, that sentencing has now been moved to August 19.

Vincent Ellis stabbed 28-year-old Brian Jenkins during a physical altercation back on March 9.

Jenkins later died from his injuries.

He faces 16 years in state prison.