A $65 million settlement between residents of Hoosick Falls and the three companies accused of polluting water supplies has been approved.

The settlement is expected to secure cash payments and long-term medical monitoring for thousands of people, including those with high levels of PFOA in their bloodstream. 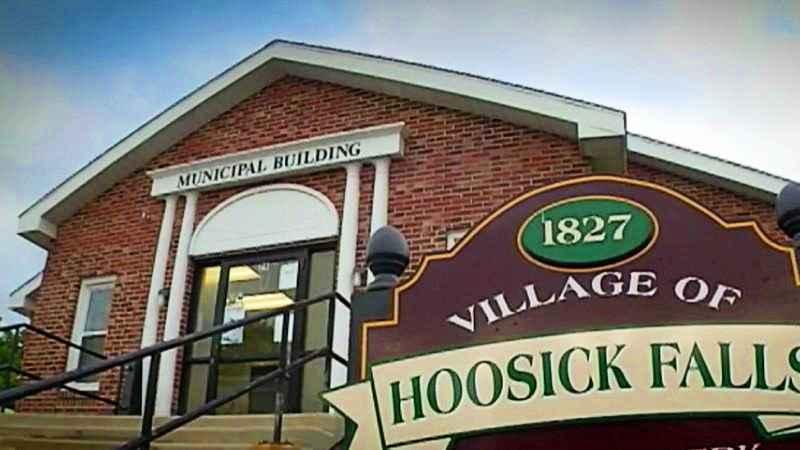