While state lawmakers prepare to convene on Monday to take up the issue of whether or not to start impeachment proceedings against the governor, some are wondering what the next move is for the women who brought complaints against him.

Kathryn Barcroft is a local attorney who’s handled sexual harassment cases for the past 20 years. She says the women now have plenty of evidence, but going against the governor won’t be easy.

She says the governor may not be the only defendant. 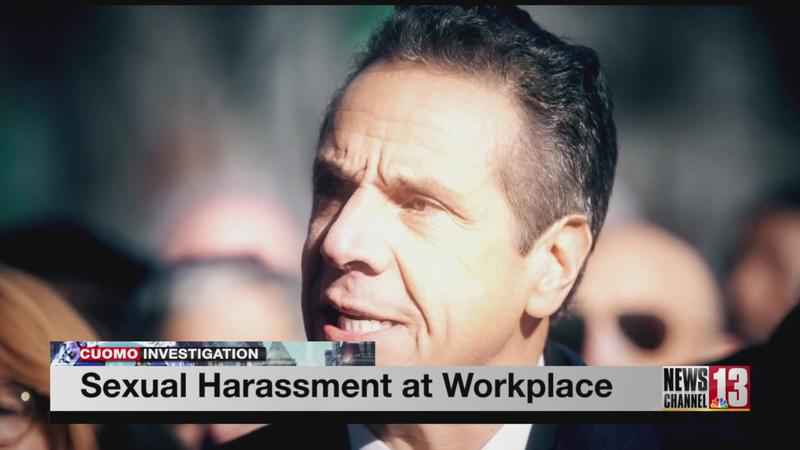 Hear her explain what other factors come into play by watching the video of Elaine Houston’s story.