In the last eight decades, Albany voters have elected only four mayors: Corning, Whalen, Jennings, and Sheehan. Now Kathy Sheehan becomes the overwhelming favorite to hold onto her job in November’s general election.

When first elected mayor in 2013, Sheehan became the first female mayor of the city preceded by 74 men.

She is a lawyer and former city treasurer.

The winner of Tuesday’s Democratic primary will square off against Republican Candidate Alicia Purdy and Independent Candidate Greg Aidala in November. 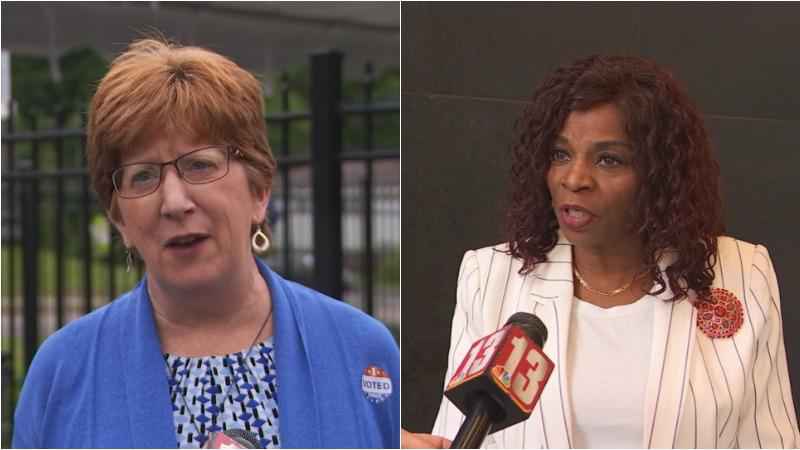 This year’s primary contest comes at a time of increased gun violence on city streets, and that is one of the key issues in this race.

Stay with NewsChannel 13 for updates on the mayoral race.