Sheriff: Hydrogen may have made Berne home explosion worse

However, he also said they haven’t rule out other factors.

The house had an extensive wind and solar set up, and old batteries in the basement.

Therefore, Sheriff Apple believes hydrogen may have also contributed to this tragedy.

Two people died in this explosion on Hilltop Lane. 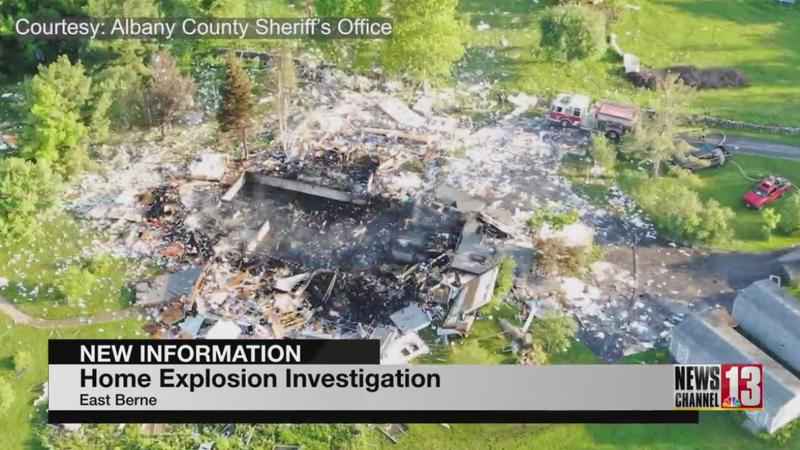 Victor and Lois Porlier. They were 83 and 72 years old.