The violence in the city of Albany continues, with the latest shooting happening Tuesday morning.

There’s a new and renewed push from local law enforcement to step up their patrols and clean up the streets.

Albany County Sheriff Craig Apple says there was a lull in violence since his patrol officers were needed back in May. He was hopeful that the city would stay that way, but just this last week we’ve seen more shootings, upping that count. 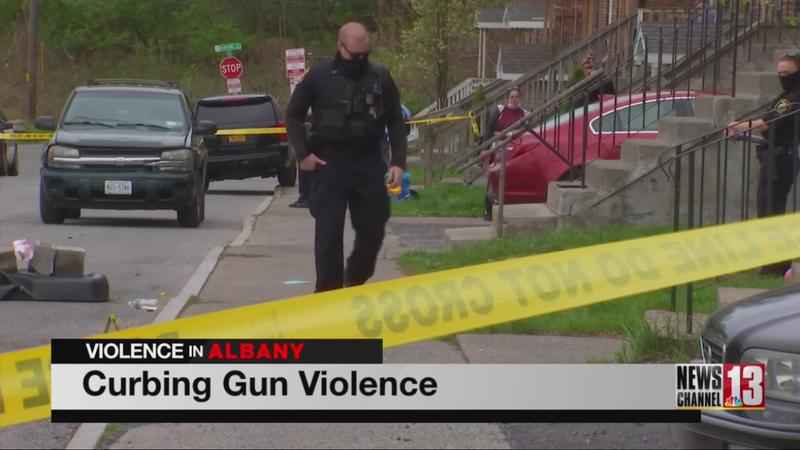 He says in the past, his officers would stop helping their patrols at 11 p.m. That won’t be the case anymore.

"We’re going to start running, I wouldn’t say 24/7, but probably maybe 20, and give up a few hours here and add a few hours there," said Apple. "A lot of the shootings seem to happen in the early hours or just after midnight, so we want to assist the PD with some additional patrols there to augment their staffing."

Sheriff Apple says he can’t specifically blame COVID or bail reform for the uptick in violence, but he does say his officers will continue to work with other agencies to make sure the problem is solved.