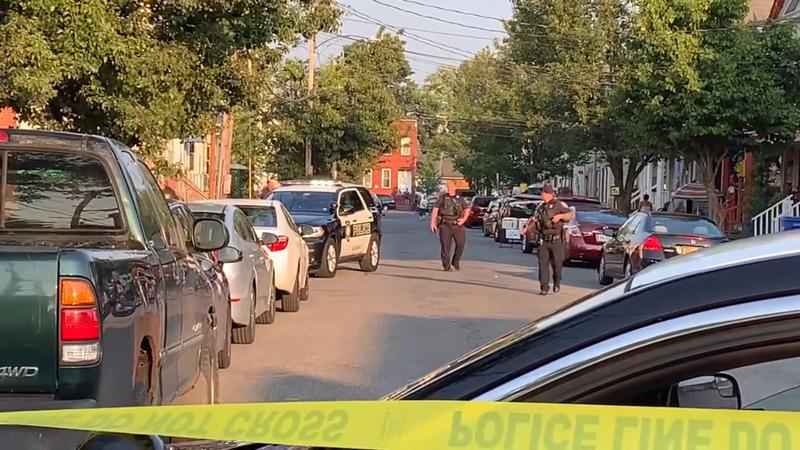 ALBANY – Investigators in Albany are on the scene of another shooting.

This is the latest in a series of violent incidents in the city. A NewsChannel 13 crew was on the scene doing a story about past recent shootings, when they heard five or six shots.

So far, there are no apparent victims.