Hollywood returns to the Capital Region as another popular show comes to Albany.

Season 6 finds them filming in Albany.

It’s the third big production to come through in recent months, and likely not the last. 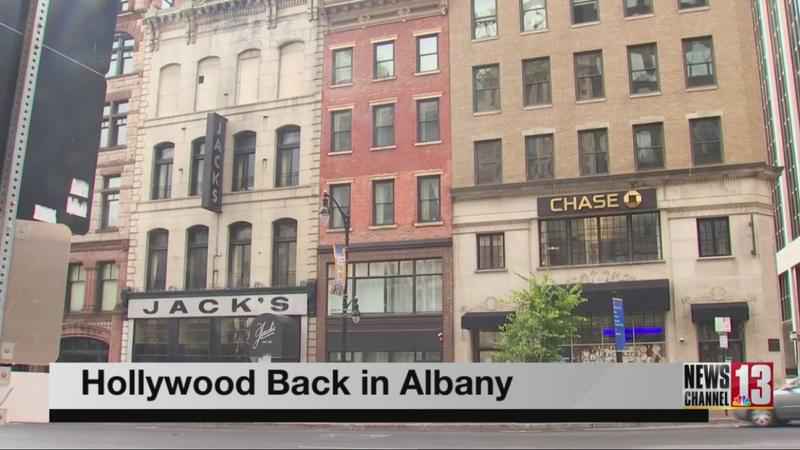 "Initially, we used to get maybe 500 or 600 hits on our website, and then once the pandemic started, those hits almost tripled, so we knew that we were on everyone’s radar," said Deb Goedeke, the Albany County Film Commissioner.

So how did the pandemic thrust the Capital Region into the spotlight? Suddenly, bigger wasn’t better.

Even the TV show "Manifest" eyed Albany at one point.

"We could keep everybody contained. The Times Union Center is connected to the Capital Center. They’re both qualified production facilities. They’re connected via a walkway," said Goedeke.

Learn what else makes Albany so attractive to film crews by watching the video of Jerry Gretzinger’s story.