Siena students researching how to defend against zombie attacks

LOUDONVILLE – Thinking about a zombie attack is no longer just science fiction. A Siena College math professor and his students are spending the summer researching how it could happen and how humans can defend themselves.

Professor Scott Greenhalgh is a specialist in disease modeling and when he found out other colleges were doing this kind of work he wanted in.

His students use math and physics to predict an outbreak and how it would spread.

They also use data from a zombie fungus found in South America that infects then controls ants.

The students say their research shows that humans can survive a zombie attack. 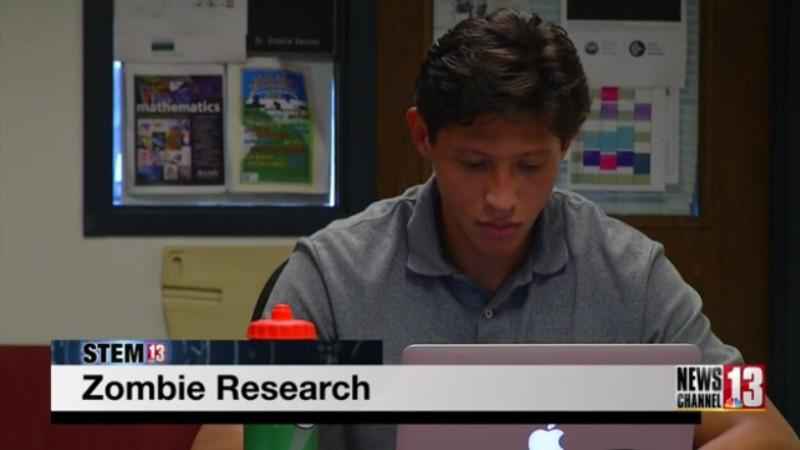