CLIFTON PARK – Doris Mathias was 102 years young when she passed away of COVID-19 in a Buffalo-area nursing home in May 2020.

Her son, Dan Mathias of Clifton Park, says his mother would have wanted him to speak out about the circumstances of her death, including what he sees as a massive cover-up after the fact.

"She was a very honest person, and I’m sure she’d want me to be honest about what’s going on and push to get to the bottom of something like this," he said.

Toward that end, Mathias, early on, urged local state lawmakers to investigate what he saw as a major inside manipulation of the nursing home numbers, accusing the then-Gov. Cuomo of obscuring health data for political gain, and suggesting that Dr. Howard Zucker, the New York State health commissioner, was complicit.

"It was his responsibility to provide actual data about what was going on, so the public had an understanding, and he didn’t do that," Mathias stated. 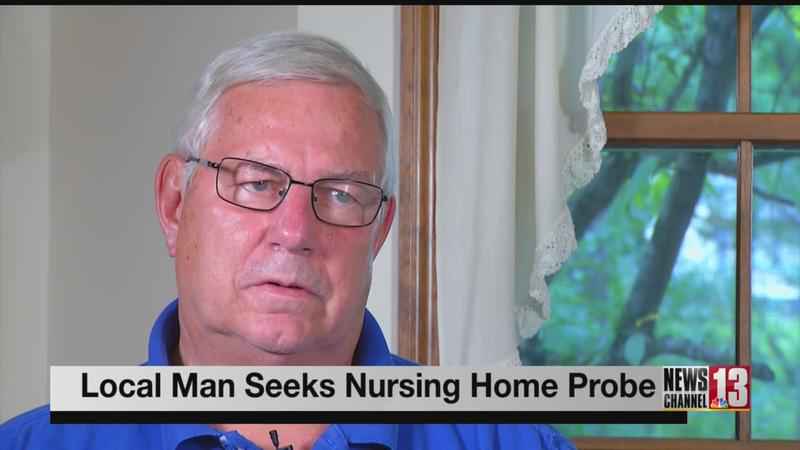 At this point, Mathias says he’s not overly confident an investigation will take place.

"I don’t see hearings occurring. I don’t see witnesses being called," he said. "And the way that this whole decision of letting Dr. Zucker walk off into the sunset doesn’t give me confidence that people are holding him accountable."

And again, Mathias says he will never equate Zucker’s resignation with accountability.

"He was an enabler of what took place. He was complicit," Mathias continued. "For what ever reason, for what ever political or personal reason. To give someone an Emmy or to write a management book that you could sell, he was complicit in not being upfront and honest about the data."